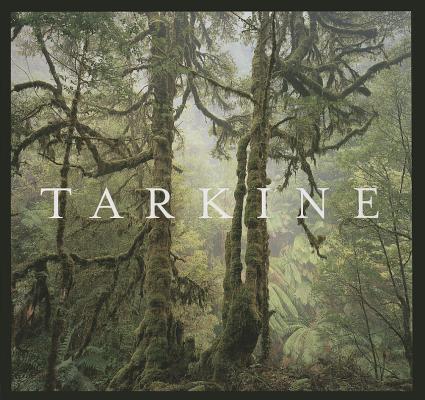 
This title is likely unavailable. Email or call for price and availability.
The Tarkine is one of the largest temperate rainforests on Earth, covering an area of 4,500 square kilometers in Tasmania's north-west. This vast expanse is a wilderness wonderland of wild rivers, dramatic coastal heathlands, button grass plains, bare mountains, ancient Huon pines, giant eucalypts, and myrtles and extraordinary horizontal scrub. It is home to rare and endangered birds—like the orange-bellied parrot and the white goshawk—and countless animals such as the eastern pygmy possum. For 30,000 years, until late in the 19th century, the Tarkine was also home to the Tarkiner people—their middens can still be found along the rugged coast. But all this is under threat from human activities which imperil its very existence. Captured by Tasmania's most celebrated photographers, this is the Tarkine rainforest in all its timeless glory. Over a hundred awe-inspiring shots of this truly haunting landscape—from the most delicate and detailed of subjects to sweeping aerial views—each accompanied by brief inspirational passages from leading local writers. Tarkine is a remarkable record of this landscape and a reminder that it is the responsibility of us all to protect this unique place.
Ralph Ashton is a photographer and environmental advocate. He currently works with WWF Australia, concentrating on landscape management policy in Tasmania. Robert Purves is a businessman, farmer, philanthropist, and conservationist. He has been president of WWF Australia since 1996 and was pivotal in convening the Wentworth Group of Concerned Scientists.