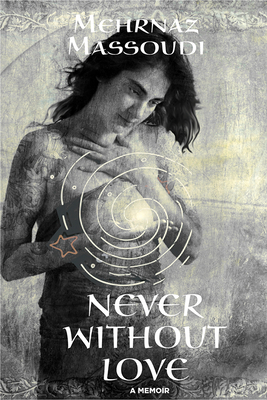 Both charming and powerful, this memoir unfolds the story of a young girl born in Iran who eventually triumphs over sexism and abuse to become a successful woman and mother in Canada. The book opens with a dramatic account of a terrible accident that leaves a young child with burn scars all over her chest. This scarring has a profound effect on the girl's life. Yet, despite this accident, the narrator's childhood is rich and blessed in many ways. The family circle is extensive and the relationships, especially with the wonderful Baba (her father) and her spirited cousin Fereshteh, are both protective and complex. The narrator travels from Qazvin, an ancient capital of the Persian Empire, to remote mountain villages, to the glittering capital of Tehran with its caf's, dance clubs, fancy boutiques and lush parks, to a villa on the Caspian Sea, as well as to the tin town of Halaby Abad in Southern Tehran and to the rice paddies where women do backbreaking work for next to nothing in wages. In doing so, she deftly handles a minefield of politics, from the regime of the Shah to the foreign interests of British and Americans, to street marches and protests, to the installation of the Ayatollah Khomeini and the Islamic Republic. A beloved uncle is murdered by the Revolutionary Guards and the narrator's own marriage to a man of the Bahai faith is illegal. Sexual politics and women's rights are addressed throughout the memoir from the Persian custom of khastegari, to the stripping of women's rights under the Islamic Republic to domestic abuse in Canada.