Media and Revolt: Strategies and Performances from the 1960s to the Present (Protest #11) (Paperback) 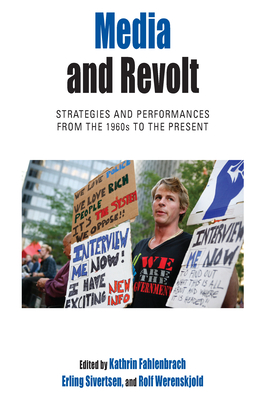 Media and Revolt: Strategies and Performances from the 1960s to the Present (Protest #11) (Paperback)

This is book number 11 in the Protest series.

In what ways have social movements attracted the attention of the mass media since the sixties? How have activists influenced public attention via visual symbols, images, and protest performances in that period? And how do mass media cover and frame specific protest issues? Drawing on contributions from media scholars, historians, and sociologists, this volume explores the dynamic interplay between social movements, activists, and mass media from the 1960s to the present. It introduces the most relevant theoretical approaches to such issues and offers a variety of case studies ranging from print media, film, and television to Internet and social media.