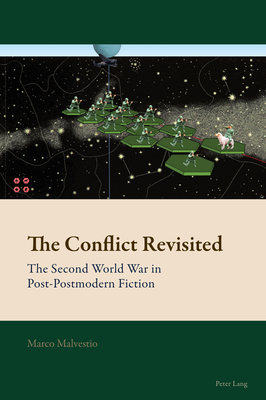 This is book number 10 in the New Comparative Criticism series.

This book traces the development of literary poetics after postmodernism and outlines the most important features of what is defined here as post-postmodernism . This new literary form simultaneously recovers the characteristics of the traditional novel and abandons the ironic approach of postmodernism, while also retaining some postmodern narrative devices such as autofiction and metafiction. To render the global dimension of this phenomenon, this book focuses on the theme of the Second World War, an increasingly pivotal subject for historical novels in the twenty-first century worldwide. The study analyses the work of a variety of authors from several national literatures, focusing mainly on Roberto Bola o, William T. Vollmann and Jonathan Littell, and drawing comparison with other authors, such as Rachel Seiffert, Sarah Waters, Laurent Binet, Ian McEwan and Giorgio Falco.