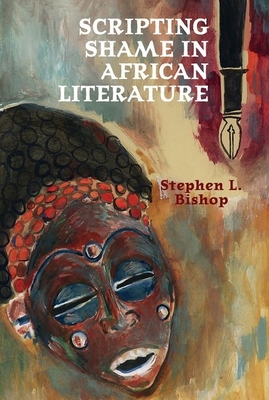 
Available in Warehouse. Wait for Email Confirmation for ETA
Shame is one of the most frequent underlying emotions expressed throughout sub-Saharan African literature, yet studies of such literature almost universally ignore the topic in favour of a focus on the struggle for independence and the postcolonial situation, encompassing a search for
individual, national, and ethnic identities and questions of corruption, changing gender roles, and conflicts between so-called tradition and modernity. Shame, however, is not antithetical to these investigations and, in fact, the persistent trope of shame undergirds many of them. This book locates
these expressions of shame in sub-Saharan African literature and shows how its diverse literary representations underscore shame's function as a fulcrum in the mutual constitution of subject and community on the continent. Though shame research is dominated by Western definitions and theories, this
study emphasizes the centrality of African conceptions of shame in ways that notions of Western subjectivity dismiss or cannot capture.

Stephen L. Bishop is an Associate Professor of French and the Director of International Studies Institute at the University of New Mexico.