In Case I Should Forget (Paperback) 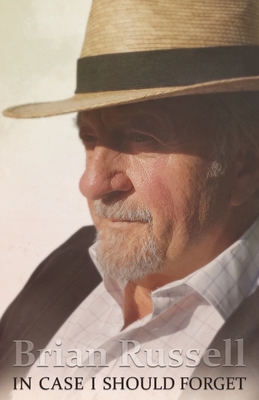 In Case I Should Forget (Paperback)

In show business, the gap between success and failure can be wafer thin. Maybe it's the difference between a promise and a white lie; between heady ambition and stark reality; between hitting a note and missing a beat. Brian Russell's candid life story is a journey across brightly lit cabaret stages and some shady back street deals. He honed his craft as a member of a Norwich band appearing in the outback of Norfolk and Suffolk and from there he went on to come within a whisker of national success on more than one occasion.

For over half a century Brian has met and worked with a Who's Who of show business. The colourful and often hilarious stories are all there, from boozing with famous pop stars from the sixties and seventies to adventures in the Dubai desert with American rappers.

In many ways he has the last laugh about that wafer thin gap.