The Darker Face of the Earth (Oberon Modern Plays) (Paperback) 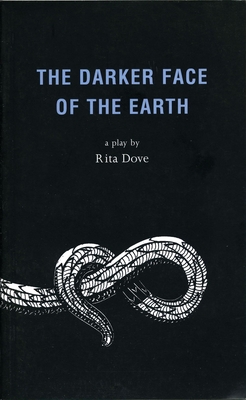 The Darker Face of the Earth (Oberon Modern Plays) (Paperback)


Available in Warehouse. Wait for Email Confirmation for ETA
This book cannot be returned, cancelled, or exchanged. Please call for availability and pricing
Published to coincide with its British premiere at the Royal National Theatre, The Darker Face of the Earth is Rita Dove's first play. Set on a plantation in pre-Civil War South Carolina, it has been performed to great critical acclaim.
Rita Dove served as poet laureate of the United States from 1993 to 1995. She has been awarded many literary and academic honours, including the Pulitzer Prize for Poetry in 1987 and the 1996 National Humanities Medal.