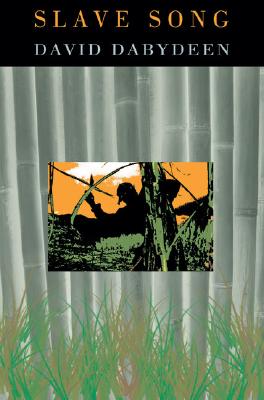 
This title is likely unavailable. Email or call for price and availability.
Songs of frustration and defiance from African slaves and displaced Indian laborers are expressed in a harsh and lyrical Guyanese Creole far removed from contemporary English in these provocative Caribbean poems. An insightful critical apparatus of English translations surrounds these lyrics, shedding light on their meaning, while at the same time cleverly commenting on the impossibility of translating Creole and parodying critical attempts to explain and contextualize Caribbean poetry. Twenty years after the initial release of this work, the power of these poems and the self-fashioned critique that accompanies them remain a lively and vital part of Caribbean literature.

David Dabydeen is the author of Counting House, Disappearance, In a Harlot's Progress, and The Intended. He is the editor of The Black Presence in English Literature.