The Art of Denis Williams (Paperback) 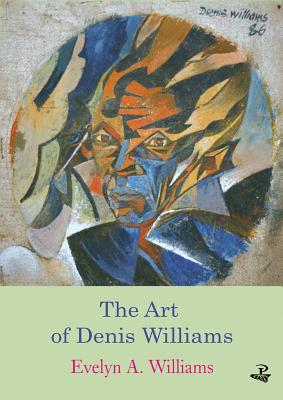 The Art of Denis Williams (Paperback)

By Evelyn A. Williams

Written by the subject’s daughter, this record is an illustrated guide to the work of a man praised worldwide: the artist, novelist, archaeologist, and teacher Denis Williams. With a comprehensive chronology dating from the mid-1940s through his death in 1998, the book recounts Williams’ many achievements, from his becoming the first Black artist to win critical acclaim in Britain to his many contributions to a newly independent Guyana—which earned him the Golden Arrow of Achievement Award. The life and work of this noted intellectual will appeal to students of art and art history as well as serve as an important Caribbean archival resource.

Evelyn A. Williams is a researcher, a painter, a writer and a former principal teacher of art and design at St. Andrews University. She is also the coeditor of Denis Williams: A Life in Works.