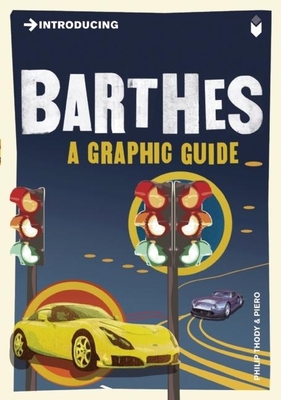 Introducing Barthes brilliantly elucidates Roland Barthes' application of semiotics to literature, popular culture, clothes, and fashion, and explains why his thinking in this area made him a key figure in the structuralist movement of the 1960s.

Philip Thody was Professor of French Literature at the University of Leeds until 1993. He is also the author of Introducing Sartre. He died in 1999. Piero is an illustrator, artist and graphic designer whose work has twice been included in the Royal College of Art in London. He has illustrated many Introducing titles.