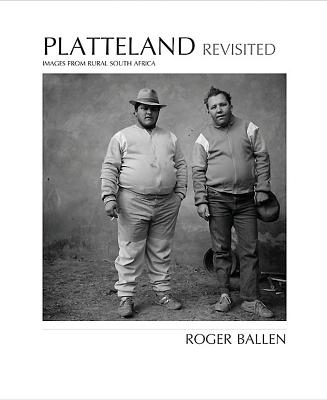 
Available for Pre-Order Now
From 1982 to 1986, Roger Ballen, an American, travelled widely throughout South Africa, visiting its scattered towns and villages. During this time he developed a unique vision towards little-known corners and artifacts, trading stores, old houses and humble people. Textured with time, these photographs reveal the essence of these places. Roger Ballen has produced a number of notable books including Dorps, Images from Rural South Africa (1994), Outland (2000), Shadow Chamber (2005), and Boarding House (2009). Ballen regularly shows his work in galleries around the world, and his photographs are included in the collections of the Museum of Modern Art, New York; the Centre Georges Pompidou, Paris; the Tate, London and the Iziko National Gallery in Cape Town.