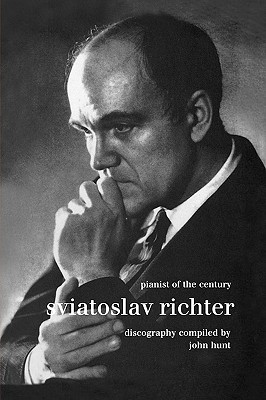 
Available in Warehouse. Wait for Email Confirmation for ETA
This book cannot be returned, cancelled, or exchanged. Please call for availability and pricing
John Hunt was born in Windsor and Graduated from University College London, in German language and literature. He has worked in personnel administration, record retailing and bibliographic research for a government agency and is on the lecture panel of the National Federation of Music Societies. In his capacity as Chairman of the Furtw ngler Society UK, John Hunt has attended conventions in Rome, Paris and Z rich and has contributed to important reference works about Furtw ngler by John Ardoin and Joachim Matzner. He has also translated from the German J rgen Kesting's important monograph on Maria Callas. John Hunt has published discographies of over 80 performing artists, several of which have run into two or more editions.