The Discovery Of The Source Of The Nile (Paperback) 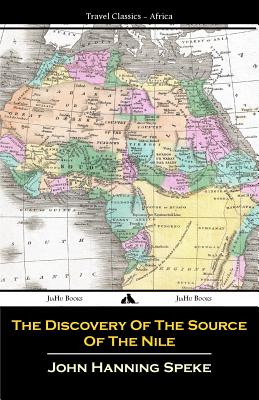 The Discovery Of The Source Of The Nile (Paperback)


Available in Warehouse. Wait for Email Confirmation for ETA
This book cannot be returned, cancelled, or exchanged. Please call for availability and pricing
The Discovery of the Source of the Nile is a classic travelogue by the British Army officer John Hanning Speke. Speke undertook three exploratory expeditions to Africa but he is most associated with the search for the source of the Nile and the discovery and naming of Lake Victoria. Despite being temporarily blinded and deafened, he continued his journey and returned with this memoir which describes parts of sub-Saharan Africa which had never been seen before by Europeans.