In Place of Splendour: The Autobiography of a Spanish Woman (Paperback) 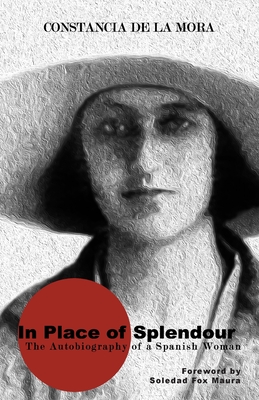 In Place of Splendour: The Autobiography of a Spanish Woman (Paperback)

Constancia de la Mora was the granddaughter of Antonio Maura, who had served under Alfonso XIII as Prime Minister of Spain. She was one of the first women to obtain a divorce under the new laws passed by the fledgling Spanish Republic, and quickly remarried. Her new husband was appointed commander of the Republican air force when the fascist rebellion broke out in 1936, while Constancia became a key figure in the Republic's International Press Office. This is her autobiography, first published in 1940.