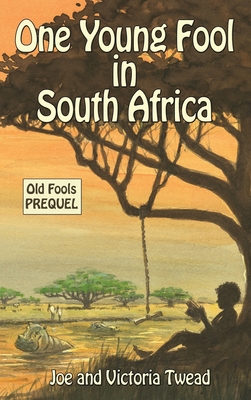 "Have I ever told you about my seventh birthday?"

"Only a million times."

Who is Joe Twead? Where did he come from? What happened before Joe met Victoria and they moved to a crazy Spanish mountain village?

Dark, funny, and often magical, Joe vividly paints his childhood memories despite constant heckling from Victoria at his elbow as he writes.