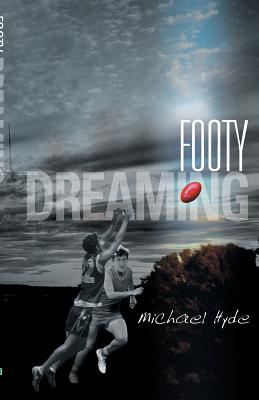 A novel about footy and friendship.

Ben and Noah play on opposing teams in a footy-obsessed town. They each dream of playing on the G - and this is their make or break season.

Will Noah lose his cool, and his chance, in the face of prejudice?

Will Ben reject racism and forge his own path?

Noah and Ben have the potential to play in the AFL. It's up to each of them whether they make it.

Michael Hyde is one of Australia's established teen and YA writers

- Follows his other novels where Sport and Literature meet

- Has themes of footy, anti-racism, reconciliation and friendship.