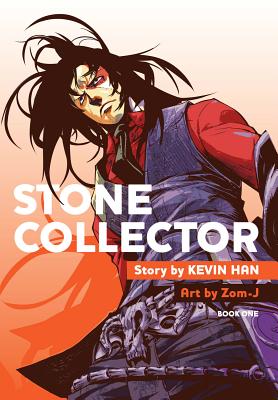 
This title is likely unavailable. Email or call for price and availability.
GEN Manga is Indie Manga from the Tokyo Underground.
GEN Manga was made to give fans an exclusive look at real doujinshi, otherwise known as indie manga, that they had heard about, but until now, unable to get their hands on. In its essence, doujinshi is manga traded among other manga artists. Manga for manga lovers Pieces of a curse fall from the sky as if to mock the cruelty and evil of humanity. These stones create wretched beasts and the blood of these beasts turn human flesh into the undead. There is only one thing that can destroy these hellish fiends -- Jade Stone. This is the story of a Stone Collector -- one who wields Jade-forged blades. A man whose family was murdered by these evil abominations, he now has vowed to rid the world of the foul presence