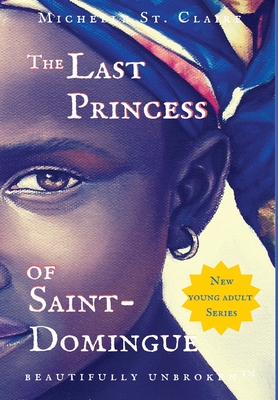 This is book number 2 in the Beautifully Unbroken series.

The Last Princess of Saint-Domingue chronicles the early life of a young West African princess captured by slavers and sold to a wealthy French plantation owner in the Caribbean. With the help of an angel, Princess Nya learns the meaning of endurance as she moves from enslavement to revolution to eventual freedom.