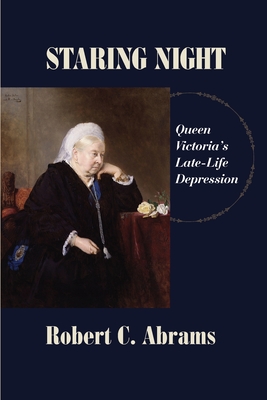 What were the facets of Queen Victoria's character and position that resulted in her name encapsulating the values of an entire era? There was her unique status as a female sovereign (the fifth since 1066); her longevity; and the brilliant political and military successes that had been achieved in her name. Then, the Queen was gifted with precisely those personal qualities that she admired in the young Princess May of Teck, * whom she enthusiastically appraised in 1890 as a bride for her grandson, Prince Albert Victor of Wales, heir to the heir apparent in the direct line to the throne. As a potential Queen Consort, May personified Queen Victoria's own ideals. In a letter to her daughter Vicky, the Queen described May as "the reverse of oberflachlich shallow]...May is a particularly nice girl...reserved 'til you know her well...always occupied... and] well-informed" (Pope-Hennessy, 1959, p. 207). In fact, May Teck was almost phobically shy, as was the Queen herself, but the public reserve, the resolute seriousness, the earnest striving to do that which seemed to her right and just-those are among the signature aspects of temperament that Queen Victoria shared with Princess May.

From the age of 42 until the end of her life Queen Victoria embraced widowhood as her principal personal identity. The birthday of Prince Albert and the anniversary of his death became the anchor points of her calendar, two focal events around which everything else in her life was organized. Both dates were observed almost religiously by the Queen for the remainder of her life and with increasing emotion as her years of widowhood advanced.

It is perhaps the famous portrait by the Austrian painter Heinrich von Angeli that best encompasses Queen Victoria's dual post-Albert identities as widow and Queen Regnant, displaying her black mourner's dress and lace bridal veil, as well as the Sovereign's distinctive Garter sash. This evocative portrait was commissioned in 1899, at a time when Queen Victoria was free from serious depression, having largely recovered from her prolonged grief over Albert's death by the early 1880s. Nevertheless, the Queen's facial expression in the von Angeli portrait evokes weariness and vulnerability. Reproduced on the cover of this book, the picture also portends Victoria's immediate future: In the final 5 months of her life the Queen was to be in a continuous state of mourning as new losses mounted. A Romantic in a decidedly post-Romantic era, Queen Victoria in old age was to confront these new bereavements in her own emotive and hyperbolic style.