C is for Charlemagne: A Historic Alphabet Book (Paperback) 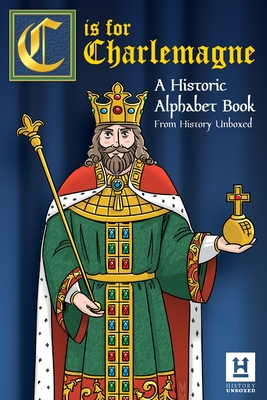 C is for Charlemagne: A Historic Alphabet Book (Paperback)

Did you know there was once a knight-king who named his sword "Joyous"? Did you know he suffered from insomnia? Did you know he had an arc nemesis among the Saxons? Explore a series of beautiful historic images while meeting Charlemagne, King of the Franks and Holy Roman Emperor, through twenty-six fascinating, giggle-worthy, alphabetized parts of his life.