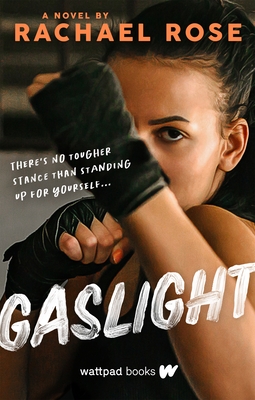 Everyone has a limit.


For Maddie Goodwright and her mom, it’s six hours that will change their lives as they leave behind broken relationships and shattered dreams. But a new school, a new home, and a new group of friends can’t heal the wounds of the past. To move forward, Maddie will have to reinvent herself.


When Maddie’s step-cousins take her to the local underground fight club, it’s only a matter of time before boxer Hayden Walker catches her eye. Strong, powerful, and confident—he’s everything Maddie isn’t, but definitely wants to be. Convincing Hayden to train her is hard, not falling for him will be even harder.


As Maddie transforms both inside and out of the ring, her past returns with a vengeance determined to ruin everything. Except this time he’s not ready for her to face him head on.

Rachael Rose grew up in Solihull, England, and graduated from Brunel University of London with a BA in English. Her passion for literature led to the writing of her debut novel, Gaslight, which has amassed over ten million reads. When she’s not writing, Rachael can be found teaching, candle making, or watching quirky romance movies with her two cats.