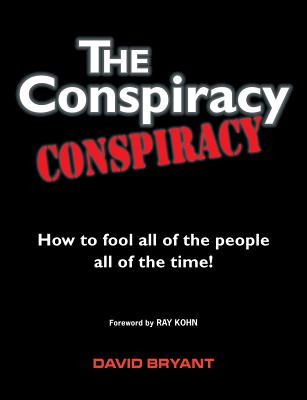 For far longer than you might imagine, politicians, dictators and other ruling elites have fully understood this basic principle: if you control what people hear, see and read, you control what they believe If, through control of education, you can also erode people's analytical powers, and make them virtually uncritical, so much the better.

Many years ago I started to consider the idea that the deployment of the phrase and concept 'Conspiracy Theory' was part of a carefully considered strategy. It seemed to me that labelling any new thinking about a contentious issue as part of a 'Conspiracy Theory' was a great way of hiding some genuine but inconvenient truths among a rag-bag collection of urban legends, myths and fantasies.

In each chapter of this book, I examine some of the modern sacred cows of institutionalized belief and consider to what extent they are subverted to manipulate public opinion and attitudes - and why I use examples from my own experiences where possible: at least I can be certain these are true

In conclusion, this book is intended as an attempt to encourage its readers to think more deeply about how and why we respond to the frequent - and often conflicting - pronouncements of the many experts who affect and regulate all of our lives.