One Year on a Bike: From Amsterdam to Singapore (Hardcover) 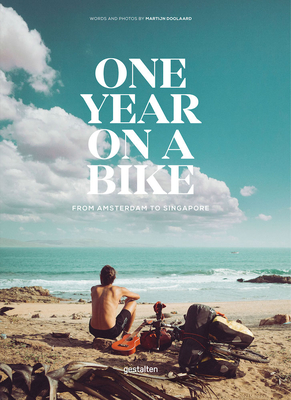 One Year on a Bike: From Amsterdam to Singapore (Hardcover)


"Through 368 pages of full color images and deeply insightful entries touching on cultural experiences, the beauty of an ever-changing landscape, learning to trust strangers […] and much more. Acting as a visual travelogue, One Year on Bike documents the good times, the tough times, the inspiring times, the wet and miserable times, and everything in between“ -The Field