Tolkien and the Classical World (Paperback) 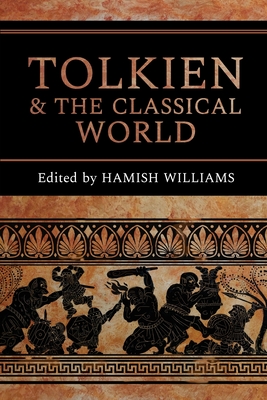 Tolkien and the Classical World (Paperback)

While scholars have often cited the influence of medieval texts and society on J.R.R. Tolkien's seminal fantasy creations, the role of the classical world - the literature and thought of ancient Greece and Rome - has received far less attention. This volume of essays explores various ways in which Tolkien's literary creations were shaped by classical epic, myth, poetry, history, philosophy, drama, and language. In making such connections, the contributors to this volume are interested not simply in source-hunting but in how a reception of the classical world can shape the meaning we derive from Tolkien's masterworks.

The contributions to this volume by Philip Burton, Lukasz Neubauer, Giuseppe Pezzini, Benjamin Eldon Stevens, Graham Shipley, and several other scholars should pave the way for further discussions between classical studies and fantasy studies.