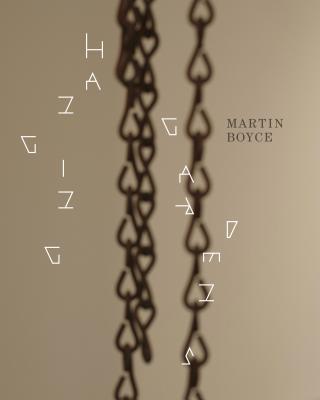 
This title is likely unavailable. Email or call for price and availability.
Martin Boyce (b. Hamilton, Scotland, 1967; lives and works in Glasgow) makes art that probes the ideas of Western modernism. Subtly altering the forms of selected vintage objects, he creates distinctive sculptures in novel contexts. Taking inspiration from elements of early- twentieth-century architecture, design, and art, he captures the aura of modernism, though without disregarding the contemporary world, as his references to poetry, nature, film noir, and post-punk music suggest. In 2011, Boyce's oeuvre earned him the renowned Turner Prize. "Hanging Gardens" presents a fragmented landscape designed by Boyce into which he integrated more than thirty works dating from between 2004 and 2018. The beholder contemplating the scenery might almost be looking at the last traces of human existence and the relics of an imaginary utopia that has outgrown the objectives of its creator. With essays by Matthew Dickman, Geoff Dyer, and Christian Ganzenberg.