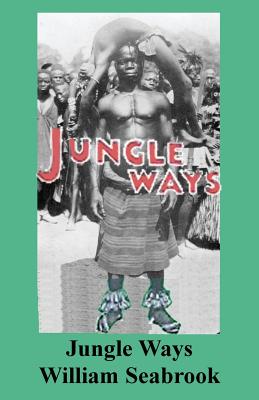 In 1930, adventurer William Seabrook traveled through Africa including to places that were then French West Africa, but now form Ghana, the Ivory Coast, Liberia, Guinea, Male, Bukina Faso, Niger and Togo. William Seabrook witnessed witchcraft, cannibalism and possibly human sacrifice. He came back with pictures to prove it.

This book describes his adventures and experiences on a trip starting from Grand-Bassam in Ivory Coast, and where he crossed all of West Africa up to Timbuktu on the South edge of the Sahara Desert and back. The places he visited as described in this book now include major cities in Central Africa, in some cases with over a million in population. These include Bandiagara, Mopti, and Timbuktu, Mali, Ouagadougou, Burkina Faso, Bobo-Dioulasso, Burkina Faso, and Grand-Bassam, Ivory Coast. You can find these places on Wikipedia.