Where the Dreams Cross: T.S. Eliot and French Poetry (Paperback) 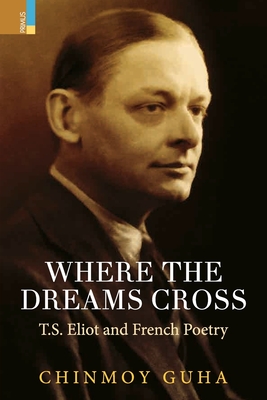 Where the Dreams Cross: T.S. Eliot and French Poetry (Paperback)

Where the Dreams Cross: T.S. Eliot and French Poetry reconstructs the poetic career of one of the major poets of the twentieth century by closely analysing his creative responses to his favourite French poets and critics, who were influential in Eliot's development, and of their interrelations with each other, together with the contexts in which Eliot was exposed to their works-all of which enabled the author to cast a new light on an insufficiently considered area and unearth much that was draped in mystery. Vivid, amusing, and in a sense warm and consistently interesting, this book seems to have unmistakable Ancient Mariner gifts- it grips one and convinces. Regarded by Frank Kermode and others as a landmark in Eliot criticism, this book is, according to the Times Higher Education Supplement, 'an epiphany which unlocked a genius'.