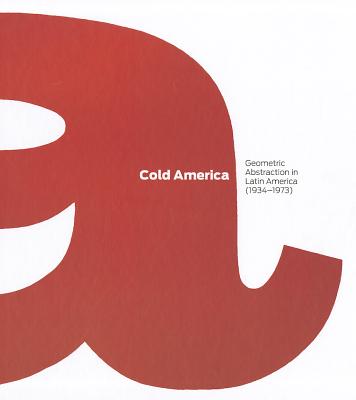 
This title is likely unavailable. Email or call for price and availability.
This publication documents Cold America, an exhibition (Fundacion Juan March, Madrid, February - May, 2011) which expressly and systematically maps the complex and fragmented history of geometric abstraction in Latin America. The resulting map seeks to reveal not only the influence of Old World traditions on Latin American abstract artists but also their decisive break with that tradition: the rebirth of, and distinct character assumed by, geometric abstraction in Argentina, Brazil, Columbia, Cuba, Mexico, Uruguay and Venezuela. This project's timeframe begins in 1934, with Joaquin Torres-Garcia's definitive return to Montevideo after more than four decades in Europe, and ends in 1973 with Jesus Rafael Soto's journey from Europe to his hometown of Ciudad Bol'var to inaugurate the museum designed by Carlos Raul Villanueva that bears his name. That year would also see the passing of Waldemar Cordeiro and Ivan Serpa, the Brazilian founders of the groups Ruptura and Frente.