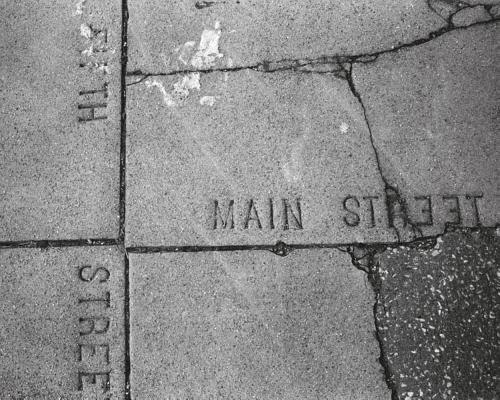 Main Street: The Lost Dream of Route 66 comprises 84 photographs taken by Keating along Route 66 from 2000 to 2011. Also known as the Mother Road, Route 66 was the only direct road to California until the 1950s--when the interstate highway system created a bypass that shut off its lifeblood, forcing thousands of shops and motels into bankruptcy over the next 50 years. Between the twin pressures of harmful trade treaties and lower wages abroad, the national economy had changed as well, and entire industries began to dry up, sending countless jobs to Asia and south of the border. Western-bound job seekers now bumped shoulders with Mexican immigrants heading east. This book is about those who traveled the length of the highway and those who settled along the way.