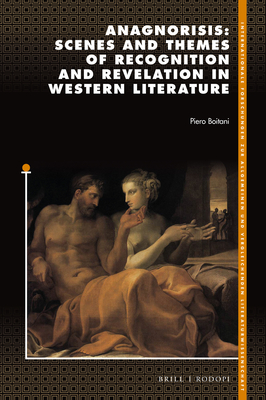 
This title is likely unavailable. Email or call for price and availability.
The spirited narration of the scenes and the themes of recognition and revelation from Homer and Genesis to the major classical, Medieval, and modern writers: anagnorisis as the living, moving encounter between two human beings.
Piero Boitani, PhD Cambridge (1975). Emeritus Comparative Literature at Rome 'Sapienza' University. Editor of the 'Greek and Latin Writers' series of Fondazione Valla. Balzan Prize for Comparative Literature, 2016. He has published many volumes in English, the most recent of which is A New Sublime: Ten Timeless Lessons on the Classics (2020).