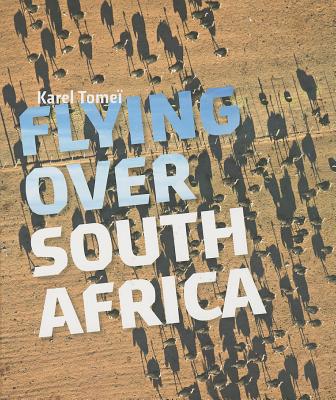 
This title is likely unavailable. Email or call for price and availability.
That Scriptum has made a book about South African is certainly not totally unexpected. South Africa is a second home for Karel Tomei and he spends around 2 to 3 months every year there. The trips that Karel made for this book in a two-man helicopter are nothing short of spectacular. They landed anywhere and everywhere to undertake maintenance and to fill up with fuel. The longest expedition lasted several weeks and clocked up 10,000 kilometres: it took them from Cape Town to the borders of Mozambique, Zimbabwe and Botswana. The country, which is as large as Western Europe, is divided into 9 provinces, and Over South Africa also reflects these provinces. Each with its own identity: broad, brown rivers, oblate mountain tops and prehistoric red sand formations are located next to endless green savannahs, large lakes and unspoilt sub-tropical wilderness. The landscape of South Africa is largely uncultivated and thus highly diverse. Karel Tomei (Rotterdam) has built up a name in recent years as artist. His aerial photography is unparalleled.