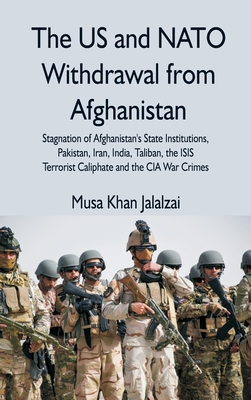 The unceremonious and gruff announcement of President Joe Biden to withdraw US forces from Afghanistan, once again authenticated reservations of Afghan politicians and military generals that the United States has embraced the culture of breaking faith with friends and allies. The US leadership has never been a true friend of Pakistan, Afghanistan and Iraq since 2001. It has committed numerous war crimes in Asia and African, while its antagonism against Islam is not a new thing. In the 1990s, after the dissolution of the Union of Soviet, Pentagon and CIA left Afghanistan in trouble, which prompted civil war and the collapse of Afghan state in 1992. This unethical and untraditional dealing with allies has made dubious credibility of the CIA and Pentagon in the eyes of Russia, Muslim World and China.