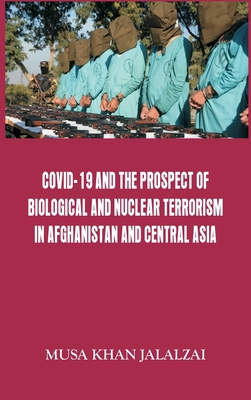 Geopolitical tension has significantly increased the risk of nuclear terrorism. Russia has modernized its arsenals and weapons. Notwithstanding the signing of NewSTART Agreement between the US and Russia (03 February 2021), the Pentagon and the White House still follow confrontational policy towards Russia. Current disagreements and noncooperation on nuclear treaties are undermining what has been an understructure of coordination between the two states for nearly 50 years. On 03 February 2021, a Four Star US General warned that there was a "real possibility" the United States could end up in a nuclear conflict with China or Russia. Adm. Charles Richard, the head of US Strategic Command (STRATCOM), issued this stark warning in his article published in the US Naval Institute. President of the United States, Joe Biden guaranteed the security of his country by restoring US leadership on arms control. The Biden administration reventmenting three national security challenges-the COVID-19, Climate Change and Nuclear Terrorism. He needs to adopt a balanced policy towards Russia spick and span to normalise a friendly relationship and defeat radicalization, and extremism in Central Asia