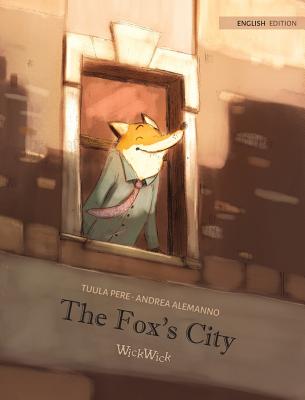 Francis the Fox has great plans for the future. Leaving his den behind, he marches to the city in his shiny boots to meet the mayor, William the Wolf.
When the old wolf mayor goes on a fishing trip on a deserted island, Francis talks him into letting Francis serve as substitute mayor. But Francis's greed for power and actions quickly make city residents uneasy. There's something suspicious going on in the library attic, and the city's carrier pigeons have disappeared mysteriously.
Will Francis ruin the upcoming soccer match with a rival team? And will it be a friendly match as always before?