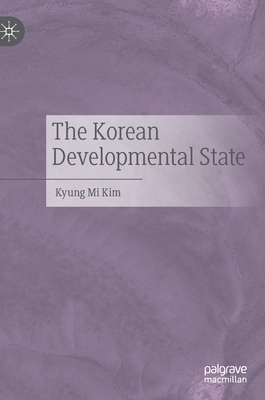 Kyung Mi Kim earned a Ph.D. at Seoul National University, South Korea, in 2017, and now works as a research professor in the Philosophy, Politics, and Economics Program at the same institution. She co-authored a journal article titled, "The State's Role in Globalization: Korea's Experience from a Comparative Perspective" published in Politics & Society in 2017.