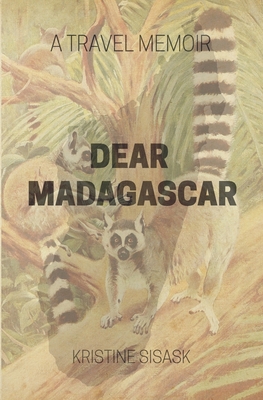 
Available in Warehouse. Wait for Email Confirmation for ETA
This book cannot be returned, cancelled, or exchanged. Please call for availability and pricing
Originally Madagascar bound in 2017 thanks to a naive New Year's resolution, I had only superficial expectations of meeting some lemurs and climbing a mountain. But nothing went according to plan from the onset, and deeper issues began surfacing from day one. A bubonic plague outbreak. A raging wildfire. A sudden debilitating illness. The business of what was supposed to be charity. The stories screamed at me to write them down. Dear Madagascar explores the country from the perspective of an anxiety-prone, long-term traveller and volunteer teacher. It also takes a critical look at the island's nonprofit sector and considers the effects of tourism on developing countries in general. Are we usually more trouble than we're worth?