A Boy's Voyage Round the World: Large Print (Paperback) 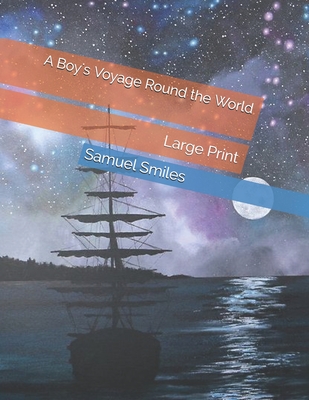 A Boy's Voyage Round the World: Large Print (Paperback)


This title is likely unavailable. Email or call for price and availability.
I have had pleasure in editing this little book, not only because it is the work of my youngest son, but also because it contains the results of a good deal of experience of life under novel aspects, as seen by young, fresh, and observant eyes.How the book came to be written is as follows: The boy, whose two years' narrative forms the subject of these pages, was at the age of sixteen seized with inflammation of the lungs, from which he was recovering so slowly and unsatisfactorily, that I was advised by London physicians to take him from the business he was then learning in Yorkshire, and send him on a long sea voyage. Australia was recommended, because of the considerable time occupied in making the voyage by sailing ship, and also because of the comparatively genial and uniform temperature while at sea.