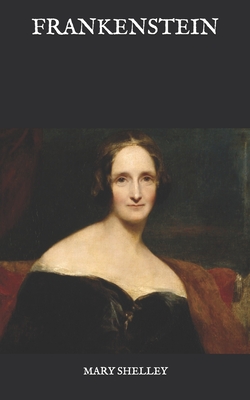 
Available in Warehouse. Wait for Email Confirmation for ETA
This book cannot be returned, cancelled, or exchanged. Please call for availability and pricing
Frankenstein is a frame story written in epistolary form. It documents a fictional correspondence between Captain Robert Walton and his sister, Margaret Walton Saville. The story takes place at an unspecified time in the 18th century the letters' dates are given as "17". Walton is a failed writer who sets out to explore the North Pole in hopes of expanding scientific knowledge. During the voyage, the crew spots a dog sled driven by a gigantic figure. A few hours later, the crew rescues a nearly frozen and emaciated man named Victor Frankenstein. Frankenstein has been in pursuit of the gigantic man observed by Walton's crew. Frankenstein starts to recover from his exertion; he sees in Walton the same obsession that has destroyed him and recounts a story of his life's miseries to Walton as a warning. The recounted story serves as the frame for Frankenstein's narrative.