The Book of Enoch: From-The Apocrypha and Pseudepigrapha of the Old Testament (Paperback) 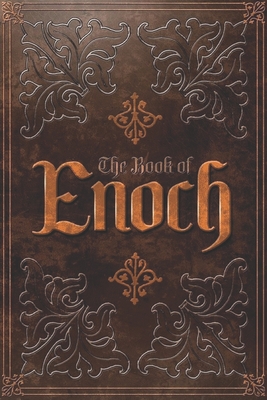 The Book of Enoch: From-The Apocrypha and Pseudepigrapha of the Old Testament (Paperback)


Backordered - ETA Unknown
This book cannot be returned, cancelled, or exchanged. Please call for availability and pricing
Enoch was Noah's grandfather and the "seventh" man descended from Adam. This dates the Book of Enoch to around 5500 years ago. Enoch was born 622 years after Adam was created, making the Book of Enoch one of the oldest books on the planet. The Dead Sea Scrolls contained the remains of several nearly complete copies of The Book of Enoch in Aramaic, Among the previously unknown or little-known texts about Enoch at Qumran. The Book of Giants is the most important of these. This book of Enoch, is complete and has been faithfully translated from its original text. It is presented here in its entirety together with all of the pieces of the Book of Giants that are now known to exist.