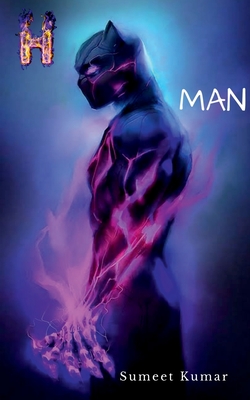 H Man is hero of time and truth. His origin starts from CAPTA planet which is far from the planet Earth. His half body is made of Platanium and half body looks like human by which he can transform easily many forms. Some of his power includes Transforming to any kind of form, Control Water Fluidity, Heat, Fire and Time Control by which he can controls the time lapse of every mili seconds . His Weaknesses composed mainly of emotions of humans. He is very different than any hero we have seen in comics, movies like Marvel and DC. He is the hero of real world.