A Picture Worth A Thousand Words (Paperback) 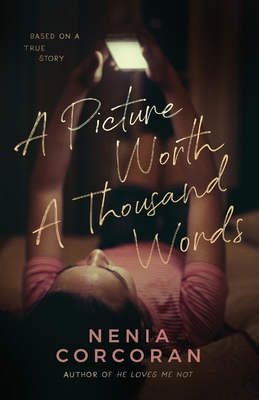 A Picture Worth A Thousand Words (Paperback)

Can a single picture ruin your life?

After almost six months at her new school, Rachel feels invisible. Even though her twin brother, Liam, had no trouble adjusting, Rachel still feels like an outsider. When a new friend invites her to a party, she's hopeful she might finally get her chance to be seen.

But when a photo from the party starts circulating around school, Rachel becomes anything but invisible, but for all the wrong reasons. It seems everyone, including Liam, has seen the embarrassing photo. Rumors about Rachel seem to be all her classmates are talking about, both in the hallways and online.

Life as Rachel knows it quickly begins to unravel, along with her reputation. Her brother won't speak to her, her new friend won't be seen with her and her classmates believe everything but the truth.

Worst of all, Rachel can't remember much from the night of the party. She doesn't understand how everything spiraled out of control, especially since she doesn't even know if she was a willing participant when the photo was taken.