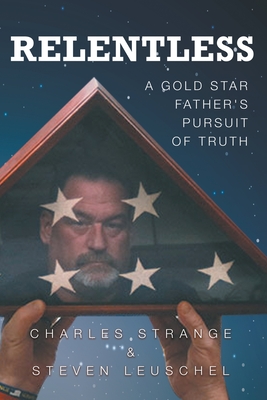 A Gold Star Father's Pursuit of Truth of Extortion 17

Charles's son, Michael Strange, was a top cryptologist and SEAL Team 6 member on the Osama Bin Laden raid in 2011. Three months later on August 6, 2011, Michael was killed in Afghanistan along with 30 other Americans on call sign Extortion 17. Charles has been seeking the truth about Michael's death for nearly a decade and has gone to Congress, the Pentagon, and The White House. Simultaneously he leads other Gold Star Families to finding peace.

This is his story.