The Next Mrs. Wimberly (Paperback) 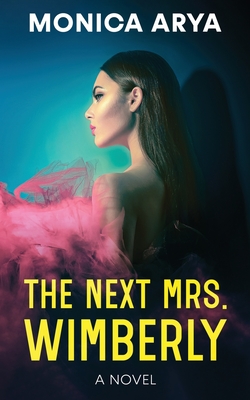 The Next Mrs. Wimberly (Paperback)

Happily ever after isn't guaranteed...

Brooke Montgomery has struggled ever since her parents died in a tragic accident, leaving her alone and heartbroken at a young age. Working double shifts just to pay the mounting bills was a cycle she seemingly couldn't break from.

Until she met him...

He's her way out.

The only problem is Brooke starts to realize that the tight-knit Laguna Beach society she's now immersed in has a strange way of protecting its own, and she may need to unearth deadly secrets before it's too late. The next place after the honeymoon doesn't seem like it'll be home.

Will she be able to handle what's coming for the next Mrs. Wimberly, for better or for worse?