We are soaring through World War II history with local author Dennis Gaub and his new book Midway Bravery:The Story of the U.S. Army Pilot Whose Famed Flight Helped Win a Decisive World War II Battle. Following the harrowing story of  Army Air Force pilot Jim Muri flying his torpedo-equipped B-26 bomber on a daring mission of survival that helped win the Battle of Midway in June 1942. He and his crew were awarded the Distinguished Service Cross for bravery. His story serves as an example of dream, purpose, and passion fulfilled. 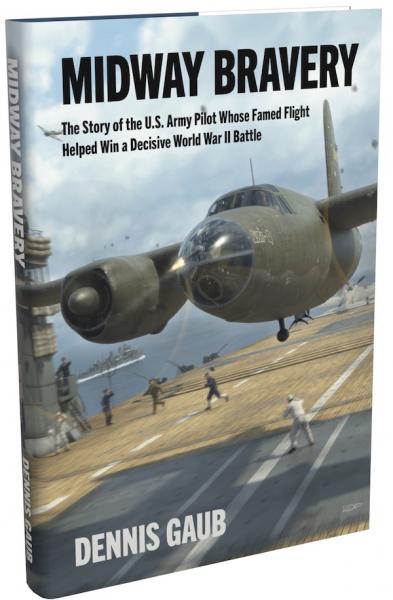 Army Air Force pilot Jim Muri flew his torpedo-equipped B-26 bomber on a mission that helped win the Battle of Midway in June 1942. He and his crew were awarded the Distinguished Service Cross. His bravery and service come to life in “Midway Bravery,” a true story of purpose and passion fulfilled. 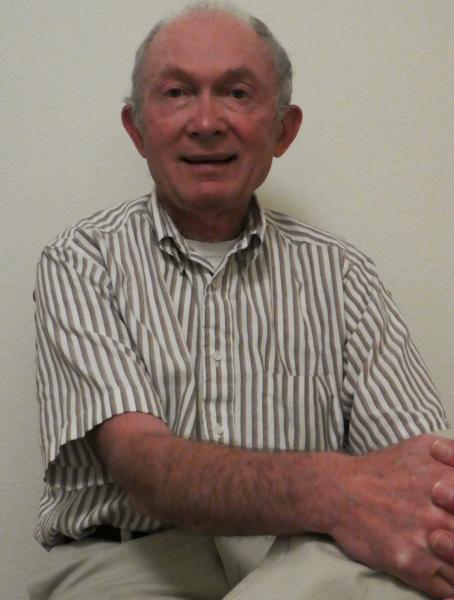 Author Dennis Gaub, of Billings, retired in 2017 after a 45-year professional career that included 25 years as a reporter and editor for newspapers in four states, including Montana where he worked for the state's largest newspaper, the Billings Gazette. He also worked in the software industry as a proposal manager for a decade. He earned a journalism degree from Northwestern University and an MBA from the University of Montana. He is a widower and has two sons. A native Montanan, he attended Custer County High School (CCHS) in Miles City, Montana, until his junior year, and graduated from Billings West High School. CCHS also is where the subject of “Midway Bravery,” Jim Muri, was educated in the 1930s.

This event is free and open to the public. Most of our events are held upstairs, but we do not have an elevator. Please contact us with any accessibility concerns. To join the signing line and have books signed by the author at this event, please consider purchasing your copy of Midway Bravery from Country Bookshelf, either in-store, over the phone, or online. By purchasing your book from Country Bookshelf, you are not only supporting a locally owned, independent business, but you are also showing publishers that they should continue sending authors to Country Bookshelf. The author's previous titles will be available for purchase at the event as supplies last.