Welcome author Angela Himsel as she signs her debut memoir A River Could Be a Tree -- an unforgettable memoir from a woman who was raised in an evangelical Christian cult in Indiana, but after years of travel, study, and self-examination, wound up a practicing Jew on Manhattan's Upper West Side. Say hello and have your book signed by the author. 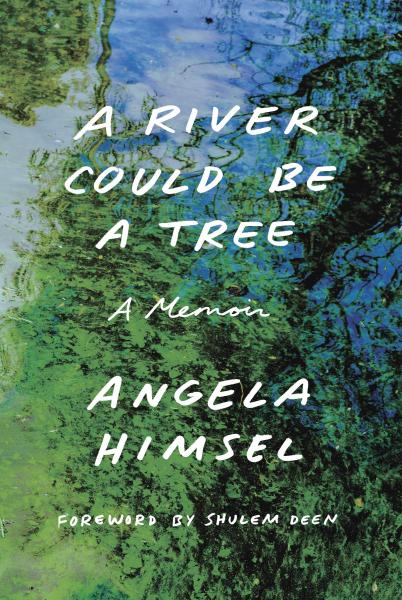 More about A River Could Be a Tree:

How does a woman who grew up in rural Indiana as a fundamentalist Christian end up a practicing Jew in New York?

Angela Himsel was raised in a German-American family, one of eleven children who shared a single bathroom in their rented ramshackle farmhouse in Indiana. The Himsels followed an evangelical branch of Christianity--the Worldwide Church of God--which espoused a doomsday philosophy. Only faith in Jesus, the Bible, significant tithing, and the church's leader could save them from the evils of American culture--divorce, television, makeup, and even medicine.

From the time she was a young girl, Himsel believed that the Bible was the guidebook to being saved, and only strict adherence to the church's tenets could allow her to escape a certain, gruesome death, receive the Holy Spirit, and live forever in the Kingdom of God. With self-preservation in mind, she decided, at nineteen, to study at The Hebrew University in Jerusalem. But instead of strengthening her faith, Himsel was introduced to a whole new world--one with different people and perspectives. Her eyes were slowly opened to the church's shortcomings, even dangers, and fueled her natural tendency to question everything she had been taught, including the guiding principles of the church and the words of the Bible itself.

Ultimately, the connection to God she so relentlessly pursued was found in the most unexpected place: a mikvah on Manhattan's Upper West Side. This devout Christian Midwesterner found her own form of salvation--as a practicing Jewish woman.

Himsel's seemingly impossible road from childhood cult to a committed Jewish life is traced in and around the major events of the 1970s and 80s with warmth, humor, and a multitude of religious and philosophical insights. A River Could Be a Tree: A Memoir is a fascinating story of struggle, doubt, and finally, personal fulfillment. 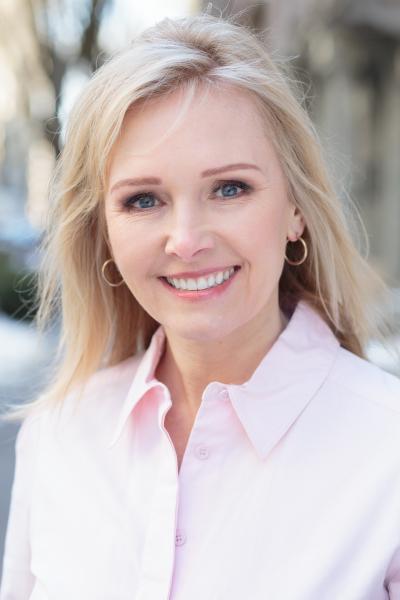 Angela Himsel is a freelance writer based in New York City whose work has appeared in The New York Times, The Jewish Week, the Forward, Lilith Magazine, BOMB Magazine and several other outlets. Her weekly column "Angetevka" on Zeek.net examined her life as an observant Jew on Manhattan's Upper West Side against the backdrop of her fundamentalist Christian upbringing in Jasper, Indiana. For this body of work, Himsel received the American Jewish Press Association's Rockower Award for Excellence in Commentary. She holds a BA in religious studies from Indiana University, which included a two-year stint studying at The Hebrew University in Jerusalem, and also has an MFA in creative writing from The City College of New York.

This event is free and open to the public. Most of our events are held upstairs, but we do not have an elevator. Please contact us with any accessibility concerns. To join the signing line and have books signed by the author at this event, please consider purchasing your copy of A River Could Be a Tree from Country Bookshelf, either in-store, over the phone, or online [insert link]. By purchasing your book from Country Bookshelf, you are not only supporting a locally owned, independent business, but you are also showing publishers that they should continue sending authors to Country Bookshelf. The author's previous titles will be available for purchase at the event as supplies last.

A River Could Be a Tree: A Memoir (Hardcover)