Books in Common NW is delighted to welcome writer, adventurer, and avid fisherman Keith McCafferty and best-selling author of the Longmire series - Craig Johnson, to share the latest installment of McCafferty’s Sean Stranahan Mystery Series - Bangtail Ghost. In Montana's Gravelly Range, paw prints and a single whisker discovered at a scene of horrific violence suggest a woman had been attacked and carried away by a mountain lion. Sheriff Martha Ettinger employs her fiancé, sometime-detective Sean Stranahan, to put a name to the gnawed bones comprising all that is left of the body. The woman's is the first of several deaths that Sean suspects are not as easily explained as they appear. As a reign of terror grips the Madison Valley, blood in the tracks will lead him from the river below to the snow-covered ridge tops, as Sean finds himself on his most adventurous and dangerous quest yet. For as he comes closer to unearthing the secret shared by the dead and missing, the tracks he is following will turn, and the hunter becomes the hunted.

Don't forget to pre-order your copy of the next Longmire mystery - Next to Last Stand, releasing September 22nd. 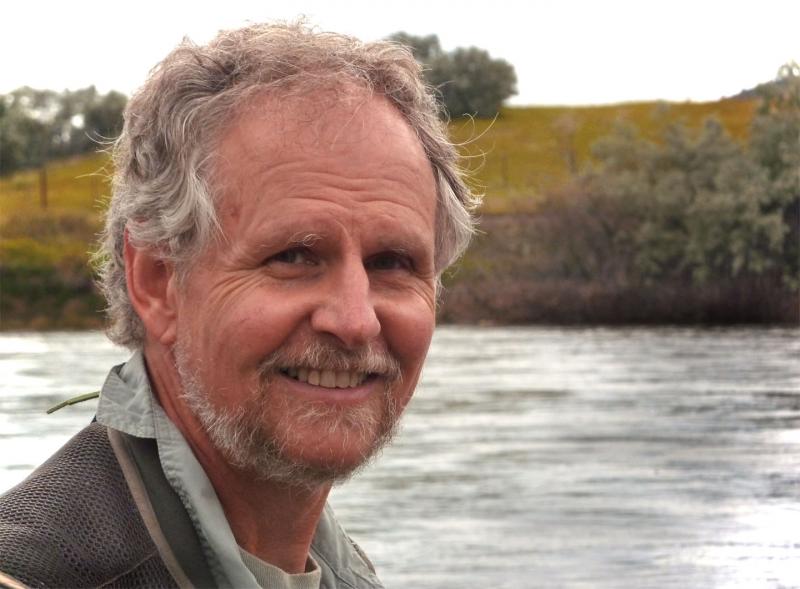 More about Keith McCafferty: Keith McCafferty is the author of eight novels in the Sean Stranahan mystery series, published by Viking/Penguin Books.  He is the recipient of the Will Rogers Gold and Silver Medallion Awards and the Western Writers of America Spur Award for Best Contemporary Novel, among many other awards. Two of his novels were chosen as Best Reads by Oprah Winfrey's "O" magazine. The longtime survival and outdoor skill editor for Field & Stream, Keith is also a two-time National Magazine Award finalist and the recipient of the Robert Traver Award for angling literature.A wild bird rescue volunteer, Keith lives with his wife and family, and various feathered friends, in Montana. 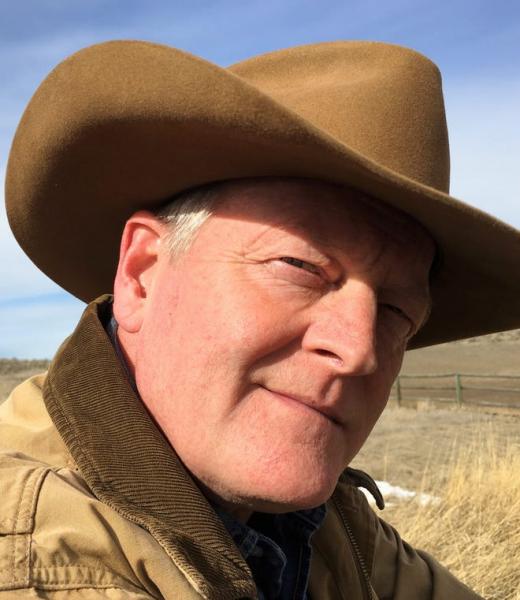 More about Craig Johnson: Craig Johnson is the New York Times bestselling author of the Longmire mysteries, the basis for the hit Netflix original series Longmire. He is the recipient of the Western Writers of America Spur Award for fiction, and his novella Spirit of Steamboat was the first One Book Wyoming selection. He lives in Ucross, Wyoming, population twenty-five
Click your store’s logo below to purchase books!

A Death in Eden: A Novel (A Sean Stranahan Mystery #7) (Paperback)

Next to Last Stand: A Longmire Mystery (Hardcover)

As the Crow Flies: A Longmire Mystery (Paperback)

Spirit of Steamboat: A Longmire Story (A Longmire Mystery) (Paperback)