Hunt for mysterious treasure hidden from the enigmatic, and eccentric Forest Fenn with Daniel Barbarisi and his new book CHASING THE THRILL

Books in Common NW welcomes journalist Daniel Barbarisi to share Chasing the Thrill -- his full-throttle, first-person account of the treasure hunt created by eccentric millionaire art dealer--and, some would say, robber baron--Forrest Fenn that became the stuff of contemporary legend. 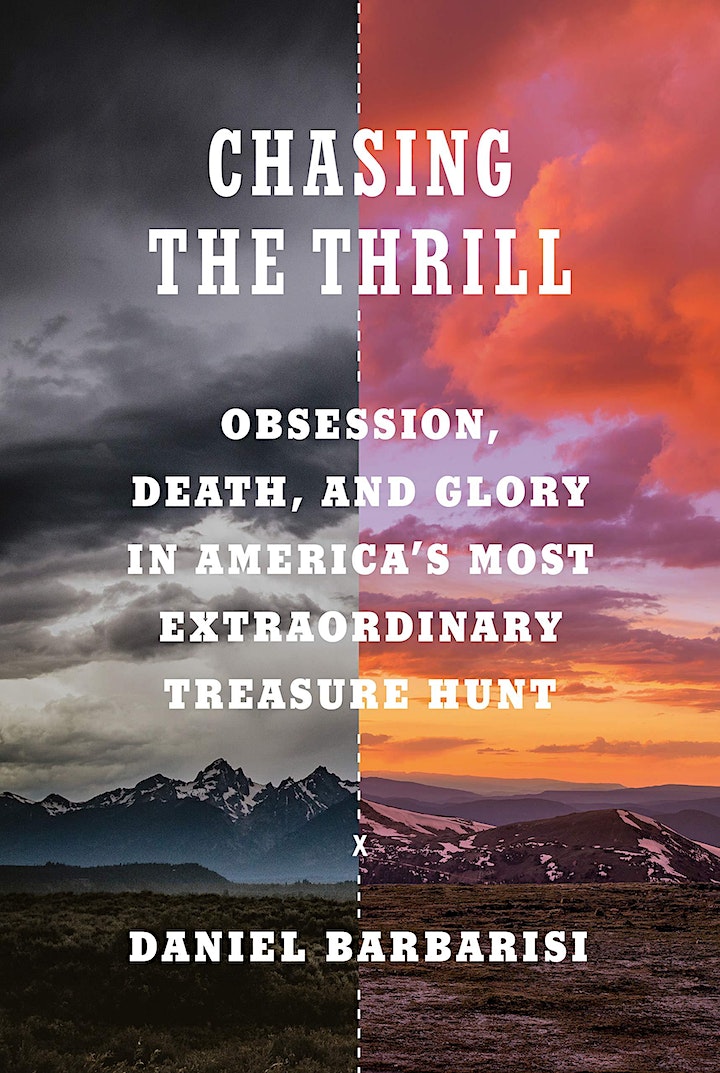 When Forrest Fenn was given a fatal cancer diagnosis, he came up with a bold plan: He would hide a chest full of jewels and gold in the wilderness, and publish a poem that would serve as a map leading to the treasure's secret location. But he didn't die, and after hiding the treasure in 2010, Fenn instead presided over a decade-long gold rush that saw many thousands of treasure hunters scrambling across the Rocky Mountains in pursuit of his fortune.

Daniel Barbarisi first learned of Fenn's hunt in 2017, when a friend became consumed with decoding the poem and convinced Barbarisi, a reporter, to document his search. What began as an attempt to capture the inner workings of Fenn's hunt quickly turned into a personal quest that led Barbarisi down a reckless and potentially dangerous path, one that found him embroiled in searcher conspiracies and matching wits with Fenn himself. Over the course of four chaotic years, several searchers would die, endless controversies would erupt, and one hunter would ultimately find the chest.

But the mystery didn't end there.

Full of intrigue, danger, and break-neck action, Chasing the Thrill is a riveting tale of desire, obsession, and unbridled adventure. 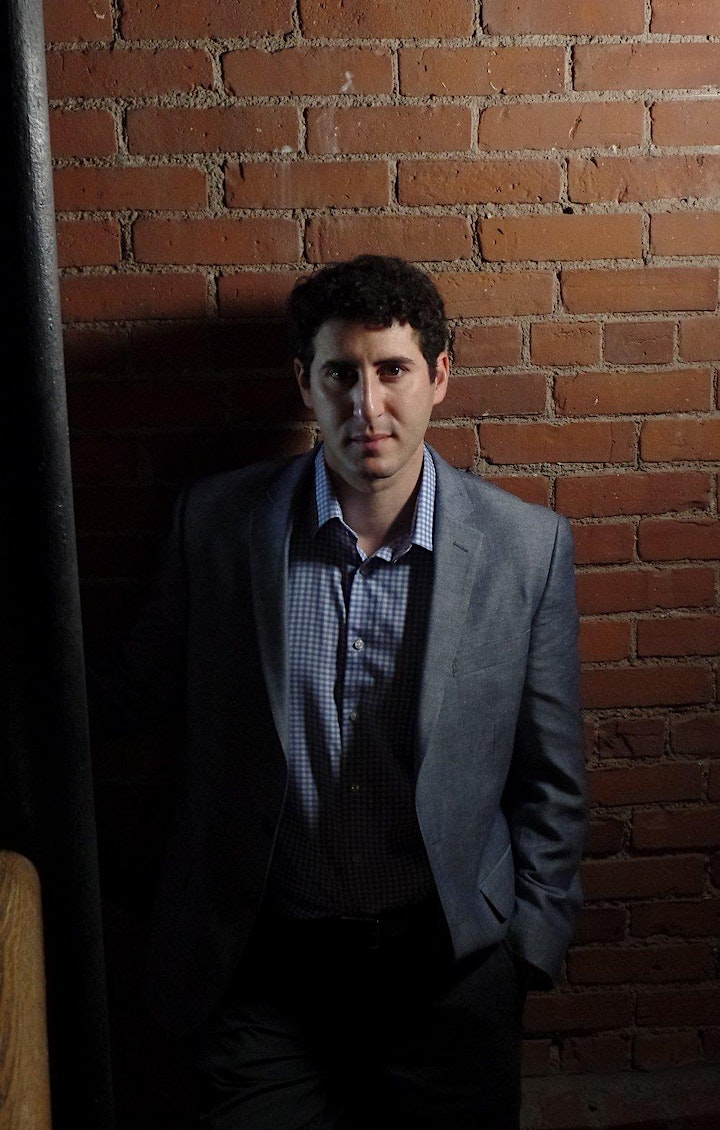 DANIEL BARBARISI is the author of Dueling with Kings. He is currently a Senior Editor at The Athletic, after years as a reporter at The Wall Street Journal and The Providence Journal. He resides with his wife and two sons outside Boston, Massachusetts.