Join the best-selling author as she shares her dazzling portrait of the South, Graceland, At Last, with Nashville writer Ed Tarkington. For the past four years, Margaret Renkl's columns have offered readers of The New York Times a weekly dose of natural beauty, human decency, and persistent hope from her home in Nashville. Now more than sixty of those pieces have been brought together in a iridescent new collection, Graceland, At Last. This prismatic portrait of the South will move, challenge, and inspire readers, whether they have a deep connection to the region or are just passing through. 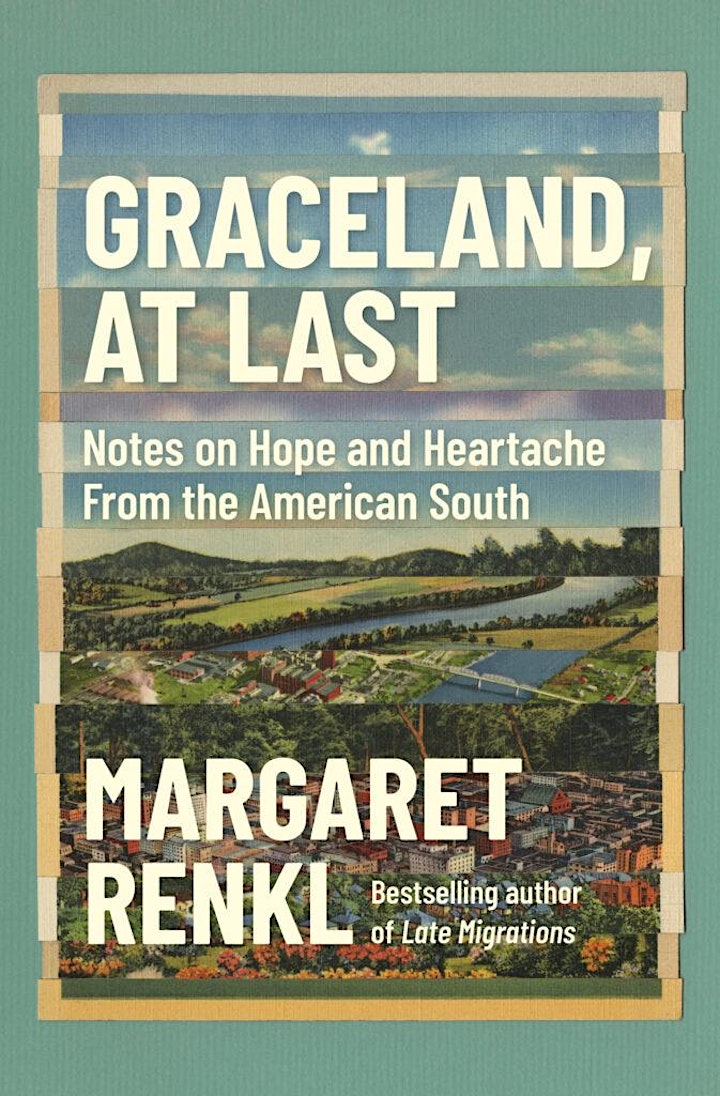 "People have often asked me how it feels to be the 'voice of the South, '" writes Renkl in her introduction. "But I'm not the voice of the South, and no one else is, either." There are many Souths--red and blue, rural and urban, mountain and coast, Black and white and brown--and no one writer could possibly represent all of them. In Graceland, At Last, Renkl writes instead from her own experience about the complexities of her homeland, demonstrating along the way how much more there is to this tangled region than many people understand.

In a patchwork quilt of personal and reported essays, Renkl also highlights some other voices of the South, people who are fighting for a better future for the region. A group of teenagers who organized a youth march for Black Lives Matter. An urban shepherd whose sheep remove invasive vegetation. Church parishioners sheltering the homeless. Throughout, readers will find the generosity of spirit and deep attention to the world, human and nonhuman, that keep readers returning to her columns each Monday morning.

From a writer who "makes one of all the world's beings" (NPR), Graceland, At Last is a book full of gifts for Southerners and non-Southerners alike. 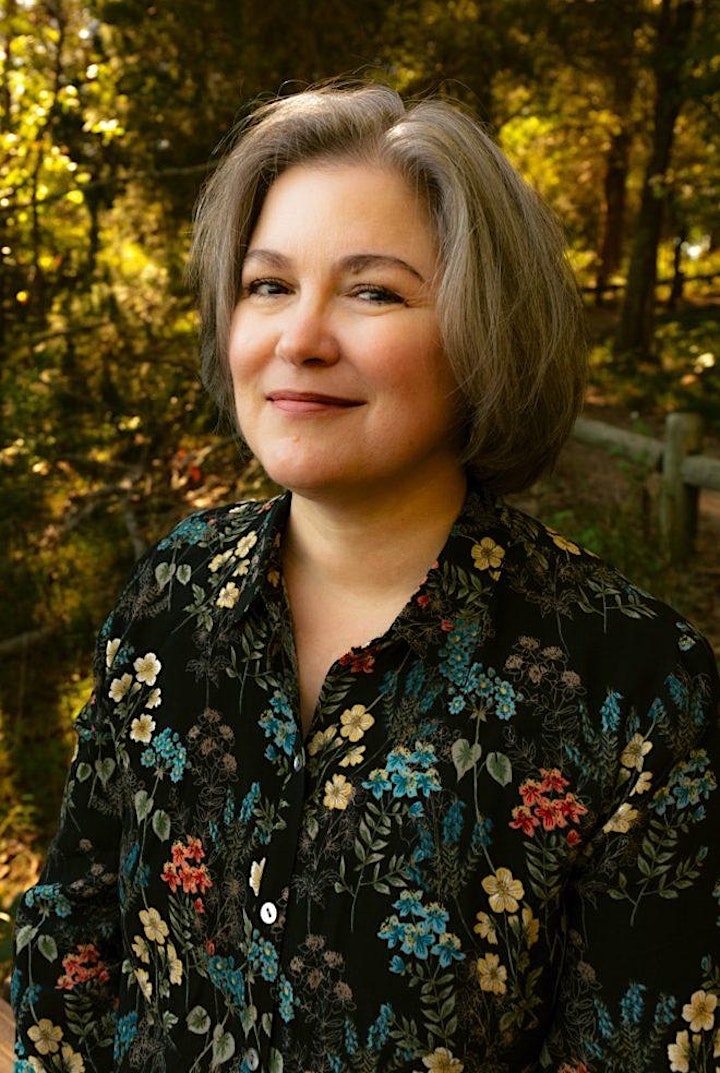 Margaret Renkl is the author of Graceland, At Last and Late Migrations, which was a Read with Jenna/ TODAY Show book club selection. She is a contributing opinion writer for The New York Times, where her essays appear weekly. Her work has also appeared in Guernica, Literary Hub, Proximity, and River Teeth, among others. She was the founding editor of Chapter 16, the daily literary publication of Humanities Tennessee, and is a graduate of Auburn University and the University of South Carolina. She lives in Nashville. 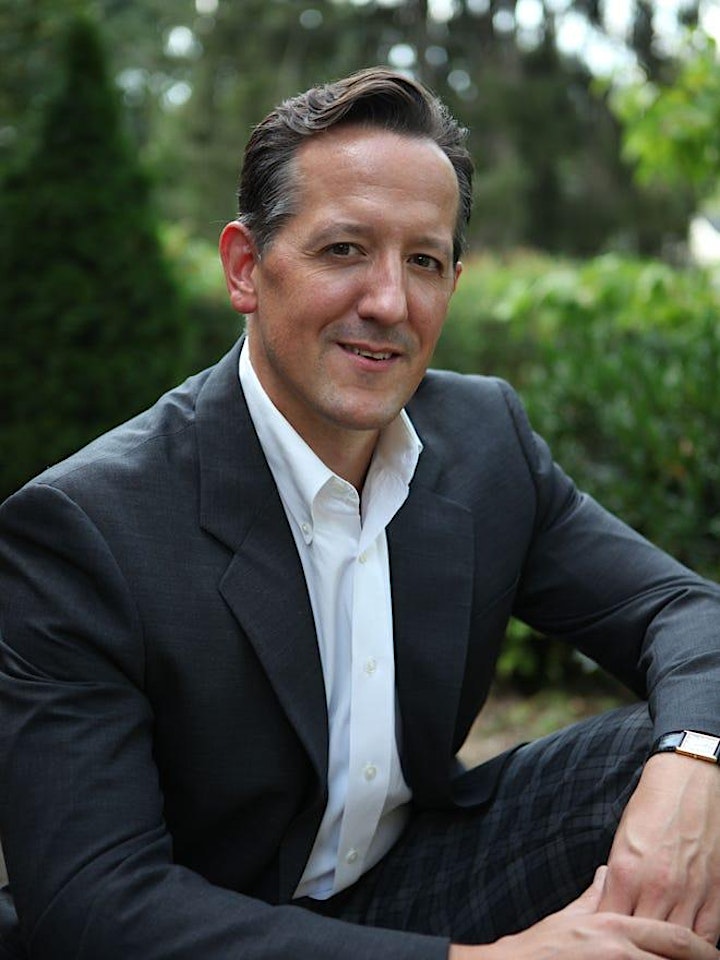 Ed Tarkington’s debut novel Only Love Can Break Your Heart was a ABA Indies Introduce selection (top 10 debuts of the publishing season), an Indie Next pick, a Book of the Month Club Main Selection, and a Southern Independent Booksellers Association bestseller. His second novel, THE FORTUNATE ONES, was published on January 5, 2021 by Algonquin Books. A regular contributor to Chapter16.org, his articles, essays, and stories have appeared in a variety of publications including the Nashville Scene, Memphis Commercial Appeal, Knoxville News-Sentinel, and Lit Hub. He lives in Nashville, Tennessee.

Graceland, at Last: Notes on Hope and Heartache from the American South (Hardcover)

Late Migrations: A Natural History of Love and Loss (Paperback)

The Fortunate Ones (Paperback)

Only Love Can Break Your Heart: A Novel (Paperback)