Books in Common NW welcomes debut novelist Tracey Lange to share her poignant family drama WE ARE THE BRENNANS.

In the vein of Mary Beth Keane's Ask Again, Yes and Cynthia D'Aprix Sweeney's The Nest, Tracey Lange's We Are the Brennans explores the staying power of shame--and the redemptive power of love--in an Irish Catholic family torn apart by secrets. Joining Lange in conversation is NYT bestselling author Laurie Frankel. 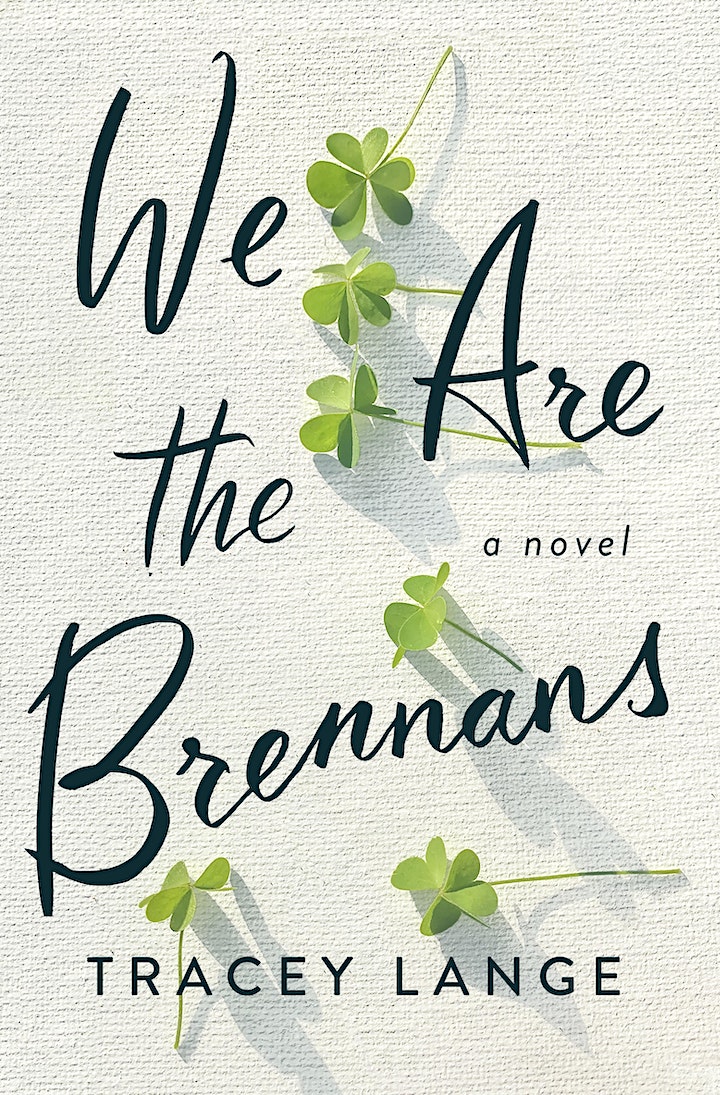 When twenty-nine-year-old Sunday Brennan wakes up in a Los Angeles hospital, bruised and battered after a drunk driving accident she caused, she swallows her pride and goes home to her family in New York. But it's not easy. She deserted them all--and her high school sweetheart--five years before with little explanation, and they've got questions.

Sunday is determined to rebuild her life back on the east coast, even if it does mean tiptoeing around resentful brothers and an ex-fiancé. The longer she stays, however, the more she realizes they need her just as much as she needs them. When a dangerous man from her past brings her family's pub business to the brink of financial ruin, the only way to protect them is to upend all their secrets--secrets that have damaged the family for generations and will threaten everything they know about their lives. In the aftermath, the Brennan family is forced to confront painful mistakes--and ultimately find a way forward, together. 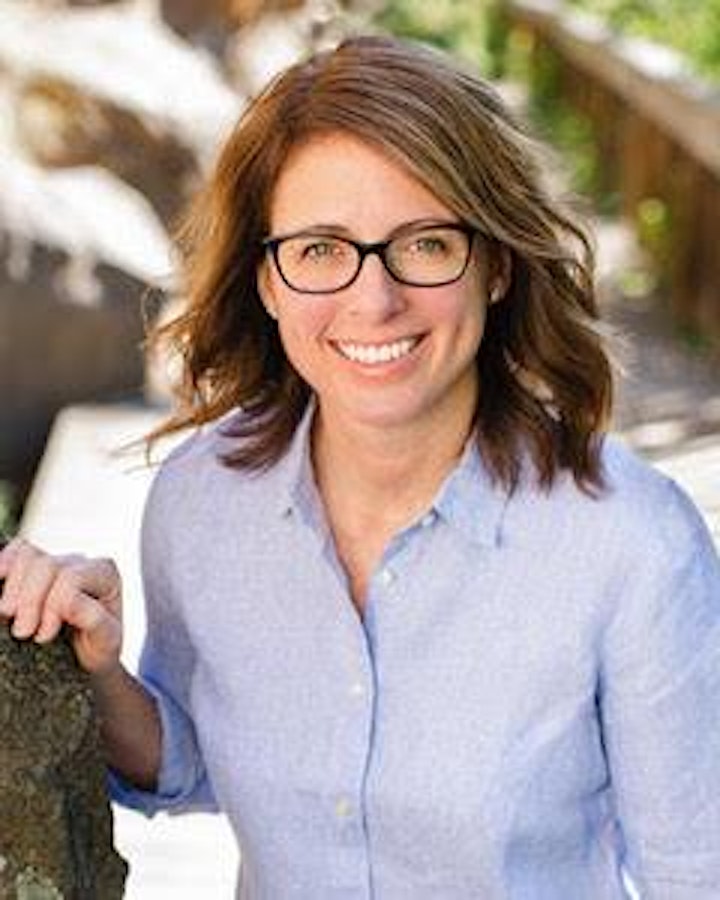 Born in the Bronx and raised in Manhattan, Tracey Lange comes from a large Irish family with a few secrets of its own. She headed west and graduated from the University of New Mexico before owning and operating a behavioral healthcare company with her husband for fifteen years. While writing her debut novel, We Are the Brennans, she completed the Stanford University online novel writing program. Tracey currently lives in Bend, Oregon, with her husband, two sons and their German Shepherd. 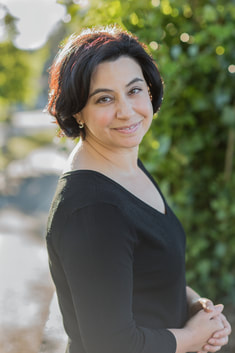 Laurie Frankel is the New York Times bestselling, award-winning author of novels such as The Atlas of Love, Goodbye for Now, and the Reese's Book Club x Hello Sunshine Book Pick This Is How It Always Is. Her newest novel is One Two Three - a timely, topical novel about love and family that will make you laugh and cry...and laugh again. Her writing has also appeared in The New York Times, The Guardian, Publisher’s Weekly, People Magazine, Lit Hub, The Sydney Morning Herald, and other publications. She is the recipient of the Washington State Book Award and the Endeavor Award. Her novels have been translated into more than twenty-five languages and been optioned for film and TV. A former college professor, she now writes full-time in Seattle, Washington where she lives with her family and makes good soup.

We Are the Brennans: A Novel (Hardcover)