Cassie Dewell returns in CJ Box's newest book TREASURE STATE. Hear from the author, get your book signed & see if you can solve the riddle.

Register on Eventbrite to Save Your Seat!

Edgar winner CJ Box's excellent fifth Cassie Dewell novel sets Cassie Dewell, former police officer and now a PI in Bozeman, Mont., on the trail of a con man who bilked a wealthy widow $5 million and vanished. The second PI on the case, Cassie travels to Anaconda, MT to investigate, and soon realizes that she has stumbled on a lethal conspiracy that goes far beyond the victimization of her widowed client. A second case involving a buried treasure and a riddle adds to the intrigue. See if you can solve both, and spot a familiar locale along the way. 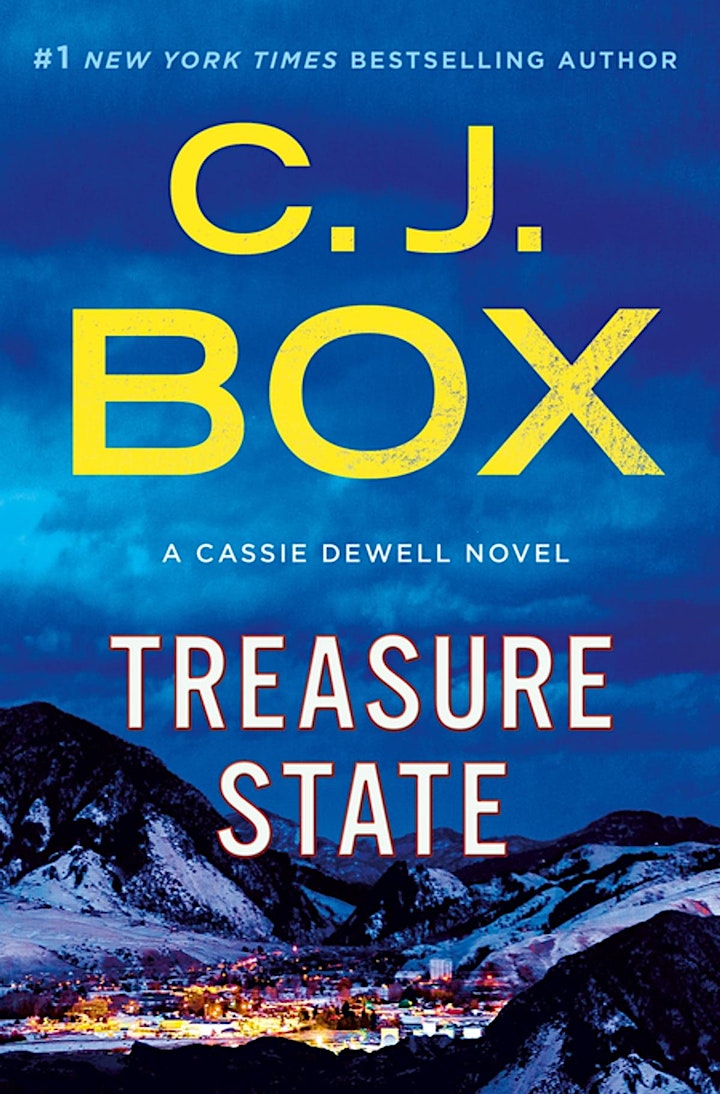 Private Investigator Cassie Dewell's business is thriving, and her latest case puts her on the hunt for a slippery con man who's disappeared somewhere in the "treasure state". A wealthy Florida widow has accused him of absconding with her fortune, and wants Cassie to find him and get it back. The trail takes Cassie to Anaconda, Montana, a quirky former copper mining town that's the perfect place to reinvent yourself. As the case develops, Cassie begins to wonder if her client is telling her everything.

On top of that, Cassie is also working what's easily one of her strangest assignments ever. A poem that promises buried treasure to one lucky adventurer has led to a cutthroat competition and five deaths among treasure-hunters. But Cassie's client doesn't want the treasure. Instead, he claims to be the one who hid the gold and wrote the poem. And he's hired Cassie to try to find him. Between the two cases, Cassie has her hands full.

In Montana, a killer view can mean more than just the scenery, and Cassie knows much darker things hide behind the picturesque landscape of Big Sky Country. Treasure State, C. J. Box's highly anticipated follow-up to The Bitterroots, is full of more twists and turns than the switchbacks through the Anaconda Range. 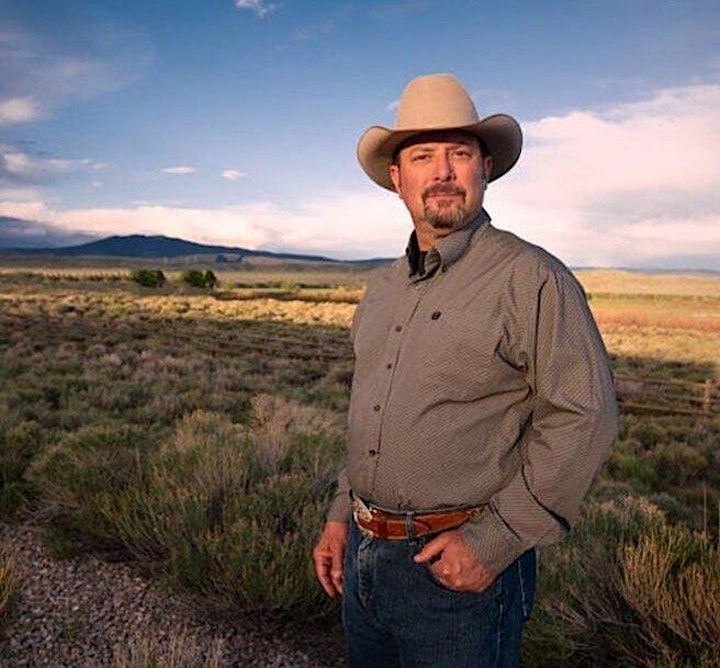 C. J. Box is the author of thirty books, including the Joe Pickett series and the Cassie Dewell series, and a story collection. His books have been translated into twenty-seven languages. He has won the Edgar, Anthony, Macavity, Gumshoe, and Barry Awards, as well as the French Prix Calibre .38, and has been a Los Angeles Times Book Prize finalist. A Wyoming native, Box has also worked on a ranch and as a small-town newspaper reporter and editor. He's an executive producer of ABC TV's Big Sky, which is based on his Cody Hoyt/Cassie Dewell novels, as well as executive producer of the Joe Pickett television series for Spectrum Originals. He lives with his wife on their ranch in Wyoming. 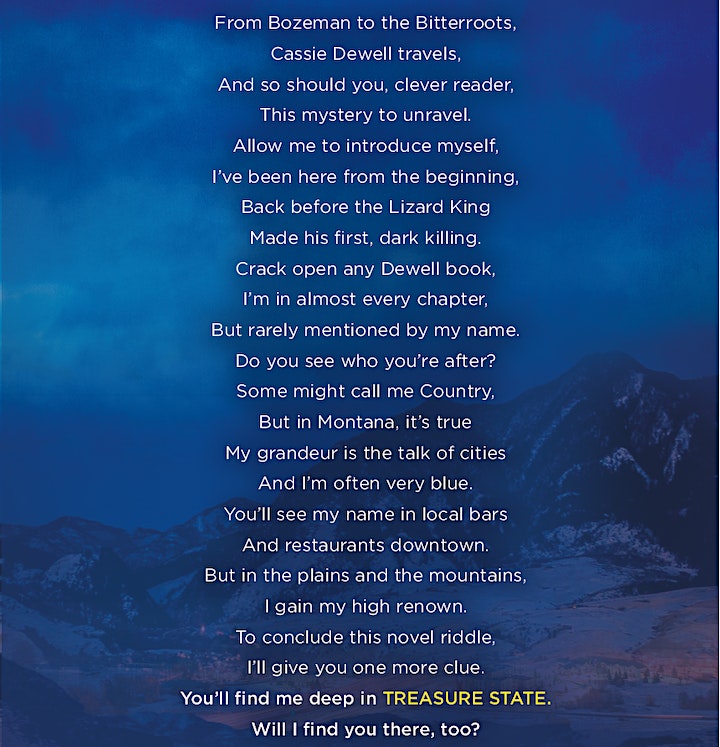 Visit https://read.macmillan.com/promo/treasurestateriddlesweeps/ to submit your answer to the riddle. Those who guess the answer correctly will also automatically be entered for a chance to win all of the Cassie Dewell novels.

Back of Beyond: A Cody Hoyt Novel (Cassie Dewell Novels #1) (Paperback)